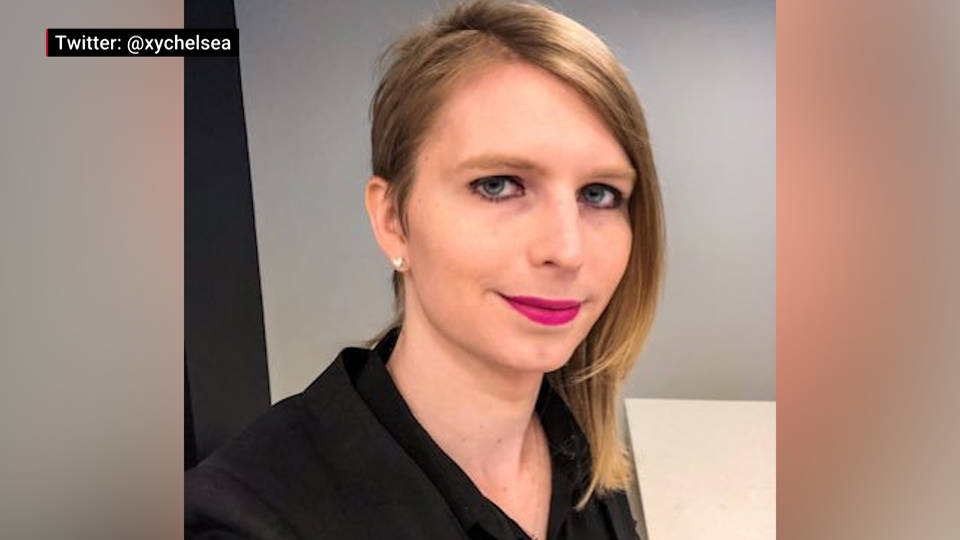 USA  2019 : Chelsea Manning was jailed again after refusing to testify over her 2010 disclosures to a secret grand jury investigating Wikileaks. She is to remain in jail until she agrees to testify—or until the grand jury wraps up its work… How about they DROP IT already ?! USA 2019, where  a whistleblower / alleged source is being coerced to testify against journalists, who are being criminalized for speaking truth to power. Disgusting yes, and dangerous.

Chelsea has a strong spine but she will need support, we can contribute to her legal funds to help her resist this secret grand jury abomination. And may her courage, and her type of Contempt, be contagious.

Fight For the Future call for immediate release

About how and where to write to Chelsea in jail, see this thread

Background on + Support for, Wikileaks : https://defend.wikileaks.org/