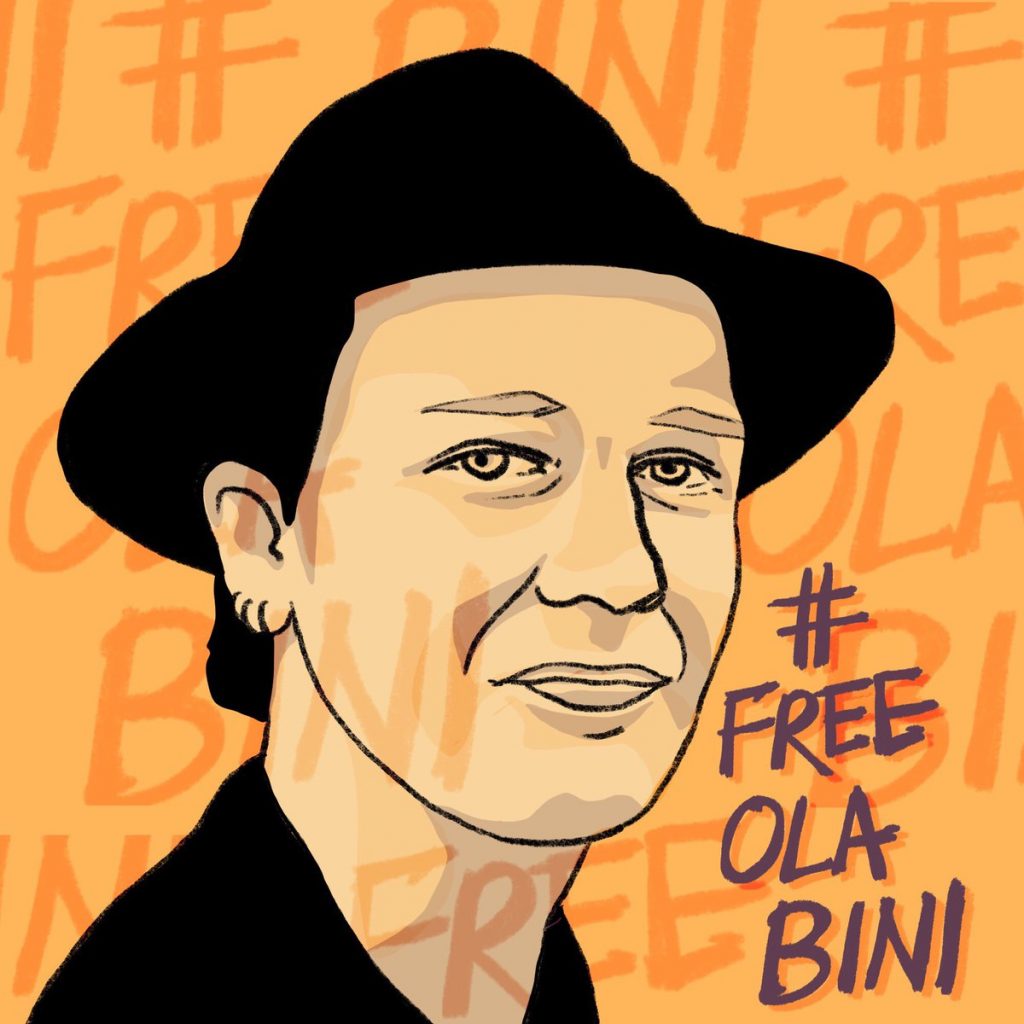 On the same day Julian Assange was handed over by Ecuador and arrested by UK Police at the embassy, April 11th, the Police in Ecuador arrested Ola Bini, a Swedish free software developer and  privacy advocate who had been living there for the last years. His arrest and detention since have in many ways been unlawful. There are no solid grounds for Ola’s ongoing detention other than what looks like Orwellian Thoughtcrime (they found books !),  ignorance and misunderstanding around Ola Bini’s field of research, or guilt by association (Ola Bini visited Assange at the Ecuadorian Embassy in London).

Activists, intellectuals, software developers, wrote a letter to Swedish PM expressing their concerns and asking Sweden to step up.