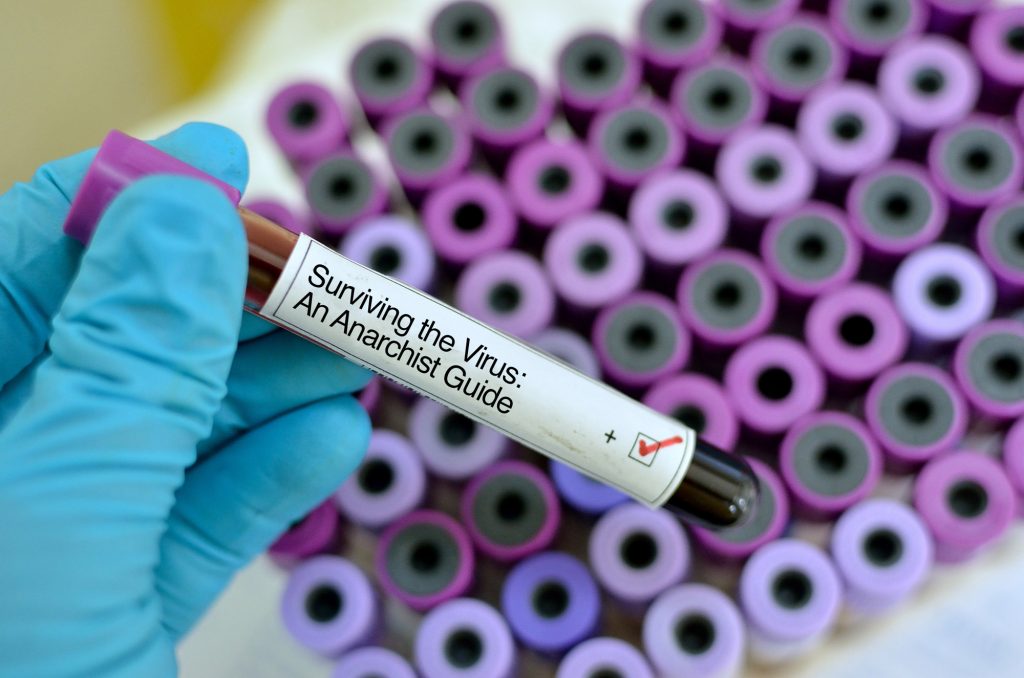 “The pandemic is not going to pass in the next few weeks. Even if strict confinement measures succeed in cutting the number of infections down to what it was a month ago, the virus could resume spreading exponentially again as soon as the measures are suspended. The current situation is likely to continue for months—sudden curfews, inconsistent quarantines, increasingly desperate conditions—though it will almost certainly shift form at some point when the tensions within it boil over. To prepare for that moment, let’s protect ourselves and each other from the threat posed by the virus, think through the questions about risk and safety that the pandemic poses, and confront the disastrous consequences of a social order that was never designed to preserve our well-being in the first place.”

Surviving the virus: An anarchist guide 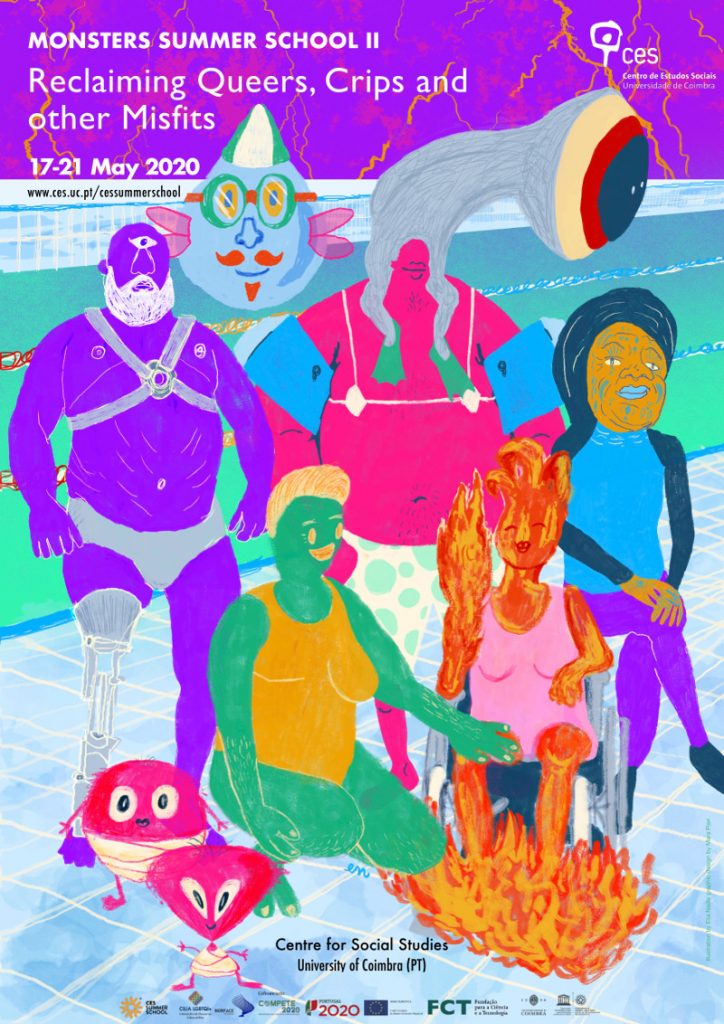 “The Monsters Summer School II embraces monstrosity in what it offers regarding the undoing of binaries and the celebration of embodied differences in times when the advancement of extreme-right and populism threatens our existence. We aim to explore who are the contemporary monsters, what are the dichotomies they challenge and how narratives on monsters contribute to definitions of human. We want to explore monsters as a possible theoretical figuration to escape mainstream celebrations of humanity and to embrace the vivid possibilities offered by interdisciplinary, boundary-crossing contributions from different fields of knowledge. We aim at creating spaces to discuss contributions and experiences that often fall out of the map even within critical studies. Also, we interrogate the possibilities of creating knowledge from places of estrangement regarding mainstream sources of knowledge production in the academic fields of LGBTQI+ and critical studies.

Drawing on timely, interdisciplinary theoretical contributions and intersectional empirical work on queers, crips and other misfits, the Monsters’ Summer School will consolidate academic knowledge in the fields of sexual and gender dissidence, disability and other forms of embodied misfit.“ 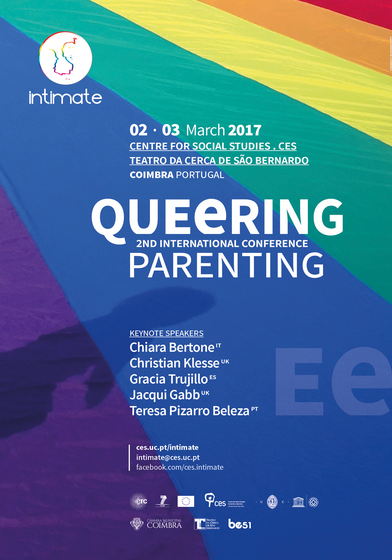 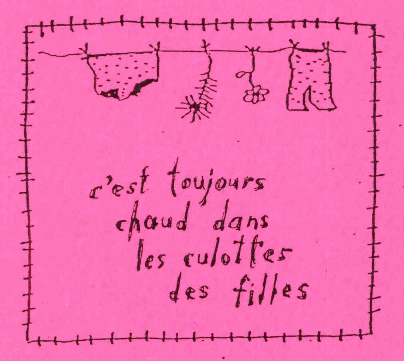 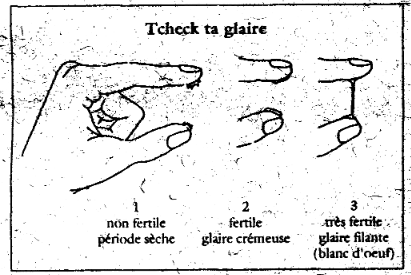 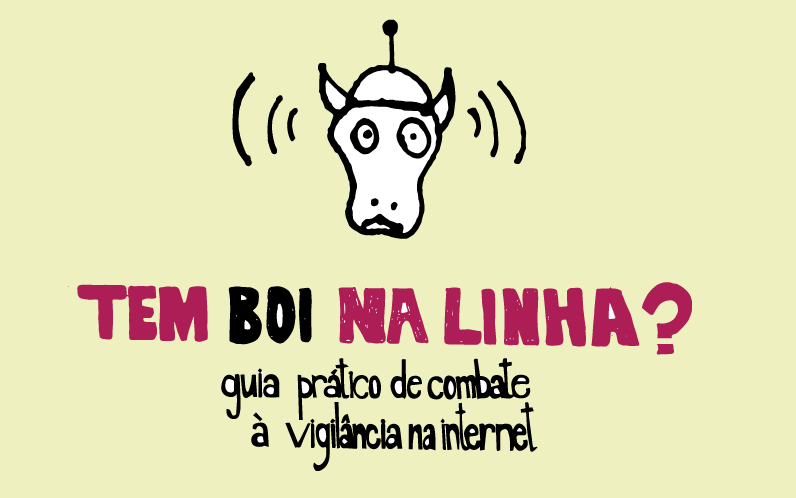 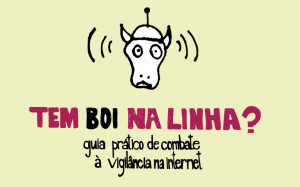 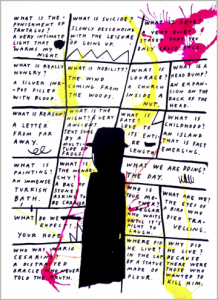 What is the punishment of Tantalus ? A very intimate light that warms my night

What is suicide ? Slowly descending with the leisure of going up

What is Love ? A very quiet street that you only cross once

What is really hungry ? A silver ink pot filled with blood

What is nobility ? The wind coming from the woods

What is courage ? A church inside a nut

What is a head bump ? An expansion on the back of the head

What is reason ? A letter from far away

What is the night ? A very ancient text sang by a multitude of frogs

What is fate ? Love to its entire length

What is childhood ? An island that is fast emerging

What is painting ? An immense Turkish bath

What is the monarchy ? A bag of stones asking to be carried

What are we doing ? The day

What do we expect ? Your hope

Who is your mother ? A beggar who waits until it’s dark to laugh

What are we ? The eyes of a bird who died travelling

Who was Mario Cesariny ? A distracted oracle who never told the truth

Where did he live ? In the lap of a statue made of flour

Why did he live ? Because there were those who wanted to kill him 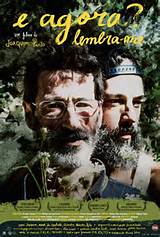 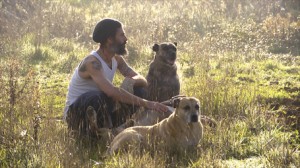 Portuguese film sound engineer, producer and director Joaquim Pinto has been living with HIV and Hepatitis C for years and lost quite a few of his friends and collaborators to the virus along the way.

Beaten but not down, blurred yet bright and sharp, he offers a rare testimony with E agora ? Lembra-me a personal diary he filmed over a year as he was undergoing experimental drug testing in Madrid. His collections and recollections though, are mostly set in and outside the home he shares with his long love and husband Nuno (also infected) in a dry luminous countryside of Portugal. 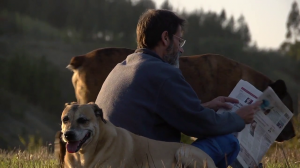 As the four seasons go round we are invited to feel along the repercussions of the clinical trials, but mostly the passing of time, with its very own pace, its redundancies big and small, challenging will, challenging life, the questions and, eventually, the answers only time can bring… The movie opens with a shot of a slug crossing the screen on a dead leaf: You could not accelerate certain processes even if you would, so bear with them. The trips to Madrid, transiting through frantic airports, seem all the more brutal in that perspective (Why do we do that to ourselves ? is among the questions that are raised).

While the announced intention of the film is to record and evaluate the effects of the drugs tested in Madrid (noting side effects you’ll never read about in a drug leaflet) it soon appears that the subject is not so much that but rather other forms and ingredients of care, which although not mentioned as such (and maybe they shouldn’t!) become evaluated in parallel, much more positively. Pretty honestly or “sem merda” as some friends around me have put it.

So yes, honestly : At the end of the day what is really keeping Joaquim, Nuno, us, alive through hardships ?

Here are some suggestions from the film:

Love, definitely. Partnerships, setting the preservation of (a good) life and care of one another as priorities… Abundance of fresh air and sunlight, a connection with nature, mediated by animals, through farming, all of which help keep regular (and circadian) cycles of work, play, rest… Being responsible for someone else, caring for them, a lover, an old dog, a young tree threatened by drought and wildfires… A connection with past generations, some sort of historical inscription in the community of mankind and on the tree of life on earth (“we are not special, just recent”)… Peaceful renunciations to what is no longer suited, all the while reaffirming commitments to what matters most… Solidarity, sharing information, experiences, expression of the voices of the weak… A relative autonomy and self-sufficiency, carefully balancing the dependencies to absurd and adverse economical and healthcare systems… Critical thinking, intellectual curiosity… Creativity, art… Cinema..? As a critic notes “this hypnotic video essay eases the discomforts of the flesh with the comforts of moviemaking” and “the film repeatedly erases the neutral hues of sickness with the lush vibrancy of nature.” So it does. 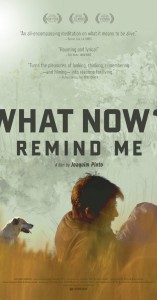