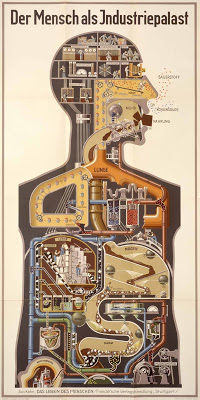 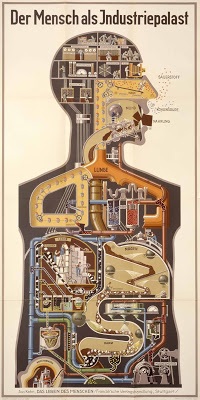 “As long as superfluous effort is invested in any action, man must throw up defenses, must brace himself to great effort that is neither comfortable, pleasurable, nor desirable. The lack of choice of whether to make an effort or not turns an action into a habit, and in the end nothing appears more natural than that to which he is accustomed, even if it is opposed to all reason or necessity.”

“Habit makes it easier to persist in an action, and for this reason it is extremely valuable in general. Nevertheless, we easily over-indulge in habits, until self criticism is silenced and our ability to discern is diminished, which gradually turns us into machines that act without thinking.”