To draw to take the time to look at things, to perceive and to design, to be delicate, to sense beauty, to relate to it, to rejuvenate one’s mind after the ravages of emergency, or boredom, or blackness, to save one’s eyes.

Some thoughts and drawing exercises in the Three Letters for beginners of THE ELEMENTS OF DRAWING, by John Ruskin

“5. Everything that you can see in the world around you, presents itself to your eyes only as an arrangement of patches of different colors variously shaded. Some of these patches of color have an appearance of lines or texture within them, as a piece of cloth or silk has of threads, or an animal’s skin shows texture of hairs: but whether this be the case or not, the first broad aspect of the thing is that of a patch of some definite color; and the first thing to be learned is, how to produce extents of smooth color, without texture.”

“21. You will see that all the boughs of the tree are dark against the sky. Consider them as so many dark rivers, to be laid down in a map with absolute accuracy; and, without the least thought about the roundness of the stems, map them all out in flat shade, scrawling them in with pencil, just as you did the limbs of your letters; then correct and alter them, rubbing out and out again, never minding how much your paper is dirtied (only not destroying its surface), until every bough is exactly, or as near as your utmost power can bring it, right in curvature and in thickness. Look at the white interstices between them with as much scrupulousness as if they were little estates which you had to survey, and draw maps of, for some important lawsuit, involving heavy penalties if you cut the least bit of a corner off any of them, or gave the hedge anywhere too deep a curve; and try continually to fancy the whole tree nothing but a flat ramification on a white ground. Do not take any trouble about the little twigs, which look like a confused network or mist; leave them all out, drawing only the main branches as far as you can see them distinctly, your object at present being not to draw a tree, but to learn how to do so. (…)”

“22. You cannot do too many studies of this kind: every one will give you some new notion about trees. But when you are tired of tree boughs, take any forms whatever which are drawn in flat color, one upon another; as patterns on any kind of cloth, or flat china (tiles, for instance), executed in two colors only; and practice drawing them of the right shape and size by the eye, and filling them in with shade of the depth required.” 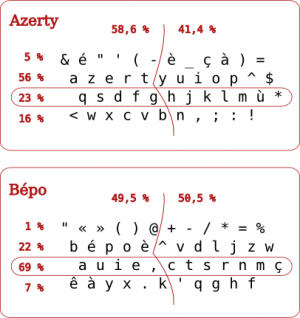 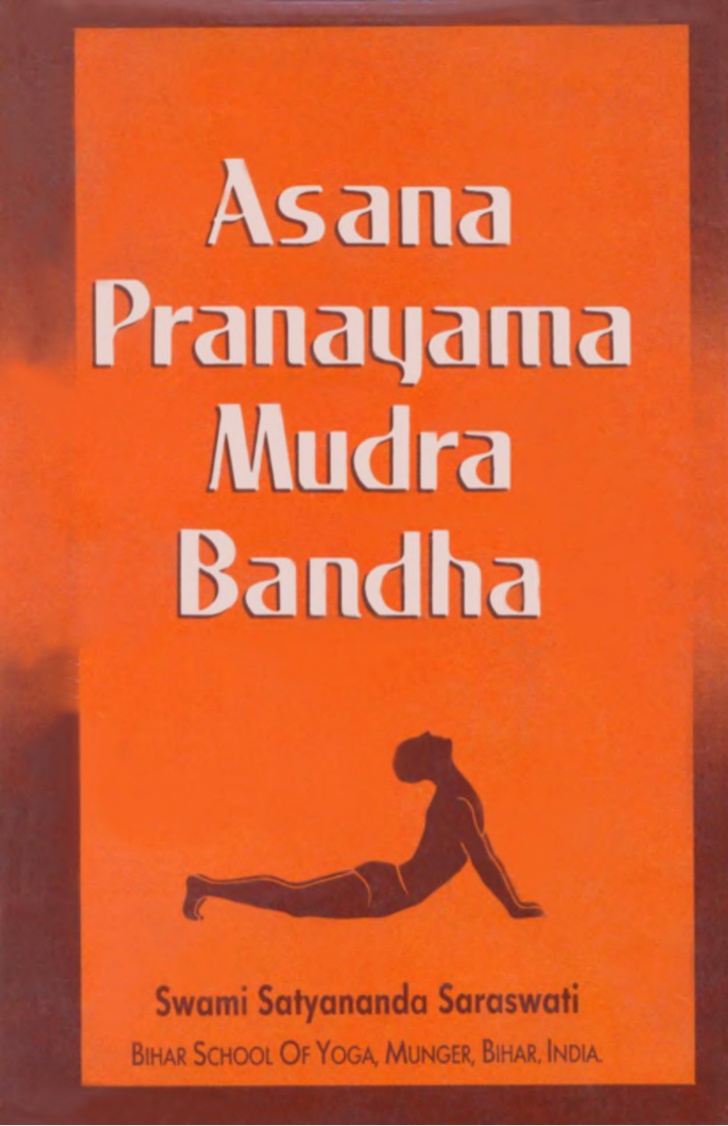 Imo, this manual is particularly interesting when new to yoga and/or or looking for some easy body routines that you can start practicing alone. The Beginners group is good indeed, with different series of basic exercises to help prevent or help alleviate disorders caused by overexertion and stillness-stasis combined (as in a lot of computer / office work). Check out the Exercises for the eyes !

(Remember to first read the advice and precautions in the introduction) 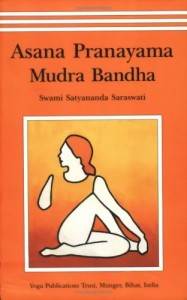 Long hours in front of a computer screen can cause great eyestrain and fatigue.

One way or “tip”, among others, to prevent or reduce these is to adjust your computer’s display settings, for Brightness, Text size and contrast, and Color temperature.

This is where the project Redshift comes in.

It sounds both poetic and soothing although I haven’t tested it, and I believe it would be for everyone to make their own opinion. I am told some are very satisfied with it and wouldn’t live without it, while others cannot stand it – or simply find it incompatible with their tasks, being, for example, graphic designers working with colors.

French readers can read a review of Redshift by Geekfault (stroll down the commentaries for users feedbacks).